Skip to content
Porto Katsiki & The leap of Sappho

The leap of Sappho

The leap of Sappho is located at Porto Katsiki on the south-western coast of Lefkada island.

We know very little about Sappho‘s life. She was from Mytilene, the island of Lesbo. Sappho’s poetry is still considered valuable and she is considered a symbol of love and desire between women, the words sapphic and lesbian being derived from her own name and the name of her home island respectively.

The legend says that she died jumping off the cliffs of Porto Katsiki because of an unrequited love.

Porto Katsiki is a natural theatre made of white rocks immersed in the sea. It is a place endowed by nature with lush vegetation, impressive geological formations and crystal clear turquoise waters.

It can be reached by car and it is located at a distance of 9,6 km from Anerada Houses, about 20 minutes drive along a panoramic road.

Anerada Houses is a resort of five guest houses located in Lefkada, an island of Ionian Greece. Lefkada is easily reachable by car as it is connected to the main land with a swinging bridge. Penelope and Kostas are the hosts of Anerada Houses. Their goal is to give their guests the best choice to be comfortably connected with nature and the island living their holidays in an environmentally friendly place.

We are ready to book your next vacation! 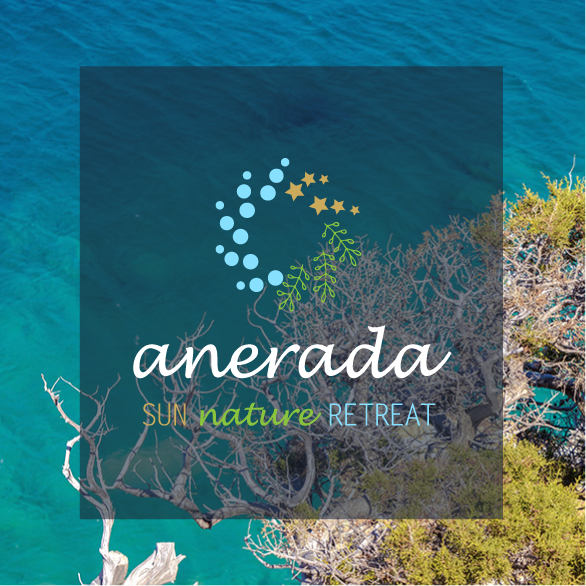 We use cookies on our website to give you the most relevant experience by remembering your preferences and repeat visits. By clicking “Accept”, you consent to the use of ALL the cookies.
Cookie settingsReject AllAccept AllRead More
Manage consent

This website uses cookies to improve your experience while you navigate through the website. Out of these, the cookies that are categorized as necessary are stored on your browser as they are essential for the working of basic functionalities of the website. We also use third-party cookies that help us analyze and understand how you use this website. These cookies will be stored in your browser only with your consent. You also have the option to opt-out of these cookies. But opting out of some of these cookies may affect your browsing experience.
Necessary Always Enabled
Necessary cookies are absolutely essential for the website to function properly. This category only includes cookies that ensures basic functionalities and security features of the website. These cookies do not store any personal information.
Functional
Functional cookies help to perform certain functionalities like sharing the content of the website on social media platforms, collect feedbacks, and other third-party features.
Performance
Performance cookies are used to understand and analyze the key performance indexes of the website which helps in delivering a better user experience for the visitors.
Analytics
Analytical cookies are used to understand how visitors interact with the website. These cookies help provide information on metrics the number of visitors, bounce rate, traffic source, etc.
Advertisement
Advertisement cookies are used to provide visitors with relevant ads and marketing campaigns. These cookies track visitors across websites and collect information to provide customized ads.
Others
Other uncategorized cookies are those that are being analyzed and have not been classified into a category as yet.
SAVE & ACCEPT
Powered by